A willow deeply scarred / Somebody’s broken heart / And a washed-out dream / They follow the pattern of / The wind, ya see / Cause they got no place to be

Michael Jackson / “Man in the Mirror“ 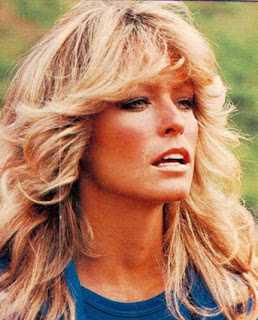 Two of my childhood icons died today, Farrah Fawcett and Michael Jackson. While I’d hoped for the best in Farrah’s battle against cancer, I wasn’t surprised to hear she passed away; she fought the good fight but had taken a turn for the worse recently. I’m glad her suffering is over, and I will always admire her strength and courage for the brave face she wore while fighting such a horrible disease. The news of her passing this morning made my heart ache, and I found myself missing my old Charlie’s Angels dolls for the first time in decades.

Getting home from work in time to hear Charles Gibson announce that when ABC World News returned they’d be “remembering Michael Jackson” absolutely floored me. I still don’t think I’ve recovered from the shock I felt upon hearing he died from cardiac arrest at the young age of 50. Like many of my friends, I grew up on his music. I still have Thriller on vinyl, one of my seminal childhood albums I will hold on to forever. Much like this old button I also still have, I’ll remember the Michael Jackson from my childhood, the talented singer who made music that thrilled all of us, particularly the little girl who lived in the cul-de-sac in that Houston neighborhood. That’s how I choose to remember him tonight. 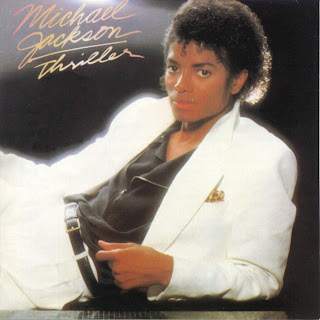 Tagged as farrah fawcett, man in the mirror, michael jackson