Done Went and Bought a House

The spouse and I bought a new house recently. I’ve resisted saying anything about it because, as people who know me well can attest, I’m a very superstitious person. I wanted to wait until everything was in place and papers were signed before talking about it. Because if I’d said anything before everything was in place, the house would’ve disappeared into thin air. Seriously.

How did we end up buying a new house? Rich started the ball rolling back in September while I was in Toronto (my fault for leaving the country, I suppose). We’d already been talking about how 2010 would likely be the Year of the Baby (which it is), which, combined with our desire for a housing situation change, made the idea of a new house more appealing. Rich was initially set on buying a house in Old North Knoxville, which is where he started looking while I was away. I was fine with that, even though it would’ve put us further away from family and work. Our friends have a fabulous, large, beautiful house down there and that’s the kind of house we hoped to find. Alas, people who already live in those fabulous, large, beautiful houses in Old North Knoxville don’t move very often. So the only houses for sale we encountered were much smaller than our current house, needed a lot of work, had sacrificial altars in the basements that could double as horror-movie sets, were thisclose to the street, and didn’t have backyards. Or any combination thereof.

We then started looking all over Knoxville and the surrounding area. We fell in a love a couple of times, although in hindsight we both realized it’s a really good thing we’re not made of money because we would’ve ended up with serious buyer’s remorse. Where did we end up? West Knoxville; I will say it’s not Farragut. And after looking all over for months and months, we finally found the house that truly is perfect for us. Everyone in our family loves it, and we’ll be more centrally located for all of our family, too, which will come in very handy once Miss Bundle arrives. The dogs also like it, although Caleb has some issues with the hardwood floors upstairs. Not surprising considering this is the same dog who won’t set foot in our current house’s kitchen because of the parquet floors.

I’ll post some pics of the new house as soon as we sell our beloved A-frame. Superstition and all, you know. In the meantime, I will share that it doesn’t look like this: 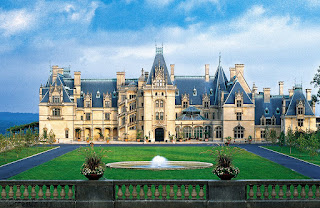 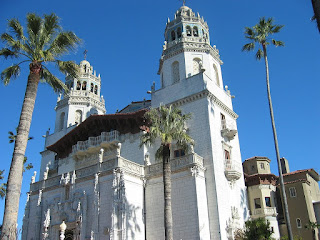 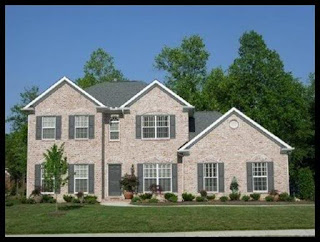 Like our beloved A-frame, it’s a bit atypical (although no more spiral stairs – squee!), older, and a little different. Just like us.

Tagged as edward sharpe and the magnetic zeros, moving

2 Responses to Done Went and Bought a House