Day 3: What kind of person attracts you?

This could be a loaded question for this old married lady. Obviously, the answer is someone like my husband: handsome, funny, smart, clever, handy, a good provider, and a great dad. Now, if I were single …

Back in the day when I had those crushes on celebrities that every teenage girl gets, I had a type: dark hair and dark eyes. Think 21 Jump Street-era Johnny Depp. I also like men on the bulkier side versus thin. And tall. A man’s gotta be TALL (Johnny was a very pretty exception since he’s not that tall and he’s never been bulked up). I think as a general rule, I still find tall men with dark hair and dark eyes more attractive than fairer men with light/blonde hair. I told Rich he broke the mold since he makes Casper the Friendly Ghost look tan by comparison, with his pale complexion, lightish brown hair and blue eyes. He’s my very own special snowflake. Also, he helped me make one seriously awesome kid. 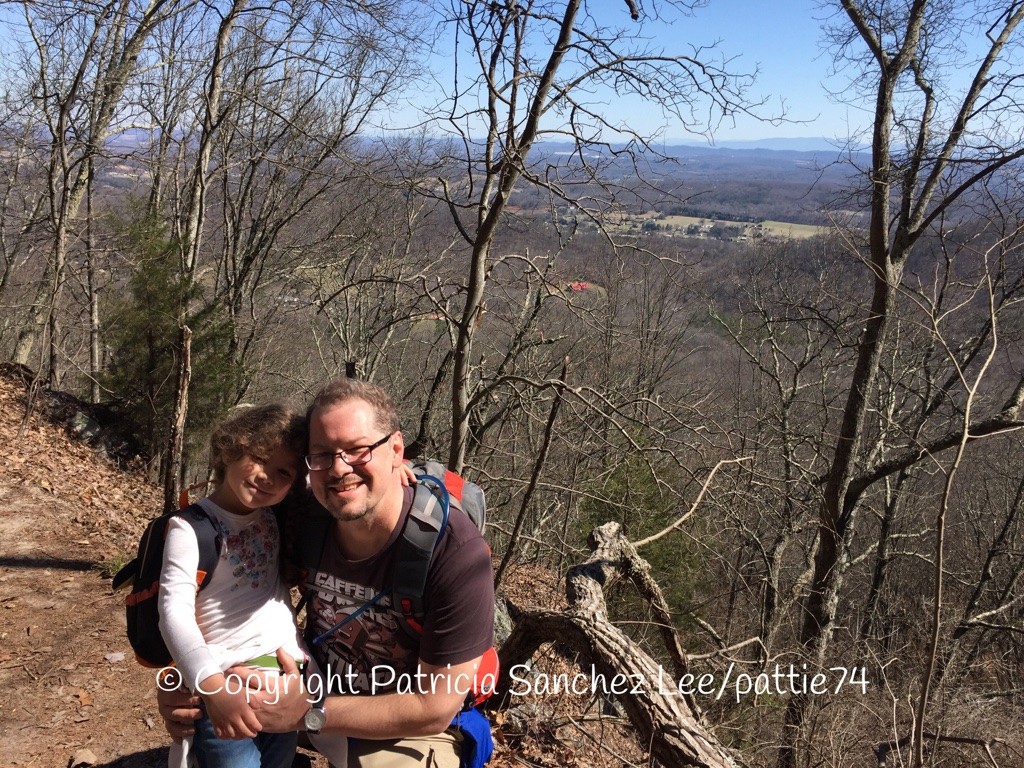 As I’ve gotten older, though, looks have become less important. Not that I’m looking or in the market, but I now find intelligence and responsibility more attractive than a pretty face. Priorities change as you get older. And while I find plenty of men attractive (I’m married with decent eyesight, not dead), I don’t find myself attracted to them. Although I do still appreciate a tall, well-built man with a pretty face.