The Birthday Boy and the Ballerina

Olly Murs / “Dance With Me Tonight“

Tuesday night Rich, Coraline, and I celebrated Rich’s 40th birthday. It was a tiny celebration, just our little family, with a bigger celebration planned for the weekend. But we had to mark Rich’s big day on the day of. I made sure to preorder a German chocolate (Rich’s favorite) torte, since birthday cake at a birthday party is sacrosanct to Coraline, and we couldn’t have a devastated 3-year-old bringing down Rich’s birthday. And did I mention that German chocolate is Rich’s favorite? Coraline also insisted on having themed plates because, again, those are absolutely necessary for a birthday. I managed to find some Justice League plates to satisfy Rich’s request for Superman (he politely passed on Coraline’s suggestions of Woody or Buzz plates) and mismatched Avengers napkins since that was what was in stock. When Coraline and I picked up the cake, we also got a Mylar balloon that said “Happy Birthday” on it (she wanted to be traditional), a balloon which is now being moved around our upstairs by one very happy, oddball tabby cat. Coraline and I sang the birthday song, we tore into that cake, and Rich opened his presents.  All in all, I think it was a nice little celebration with just the three of us. 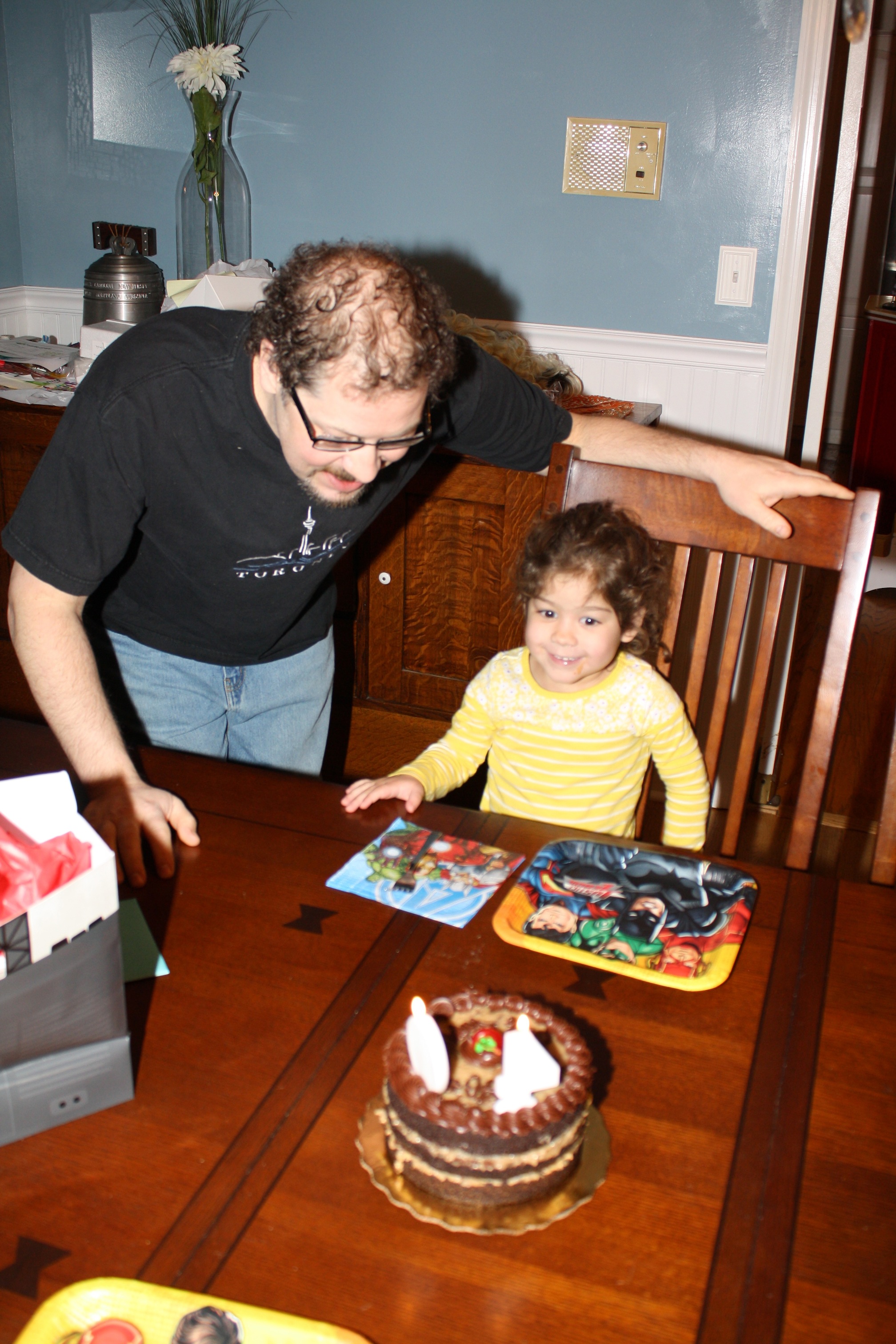 Can you tell who was most excited to be celebrating Rich’s birthday? 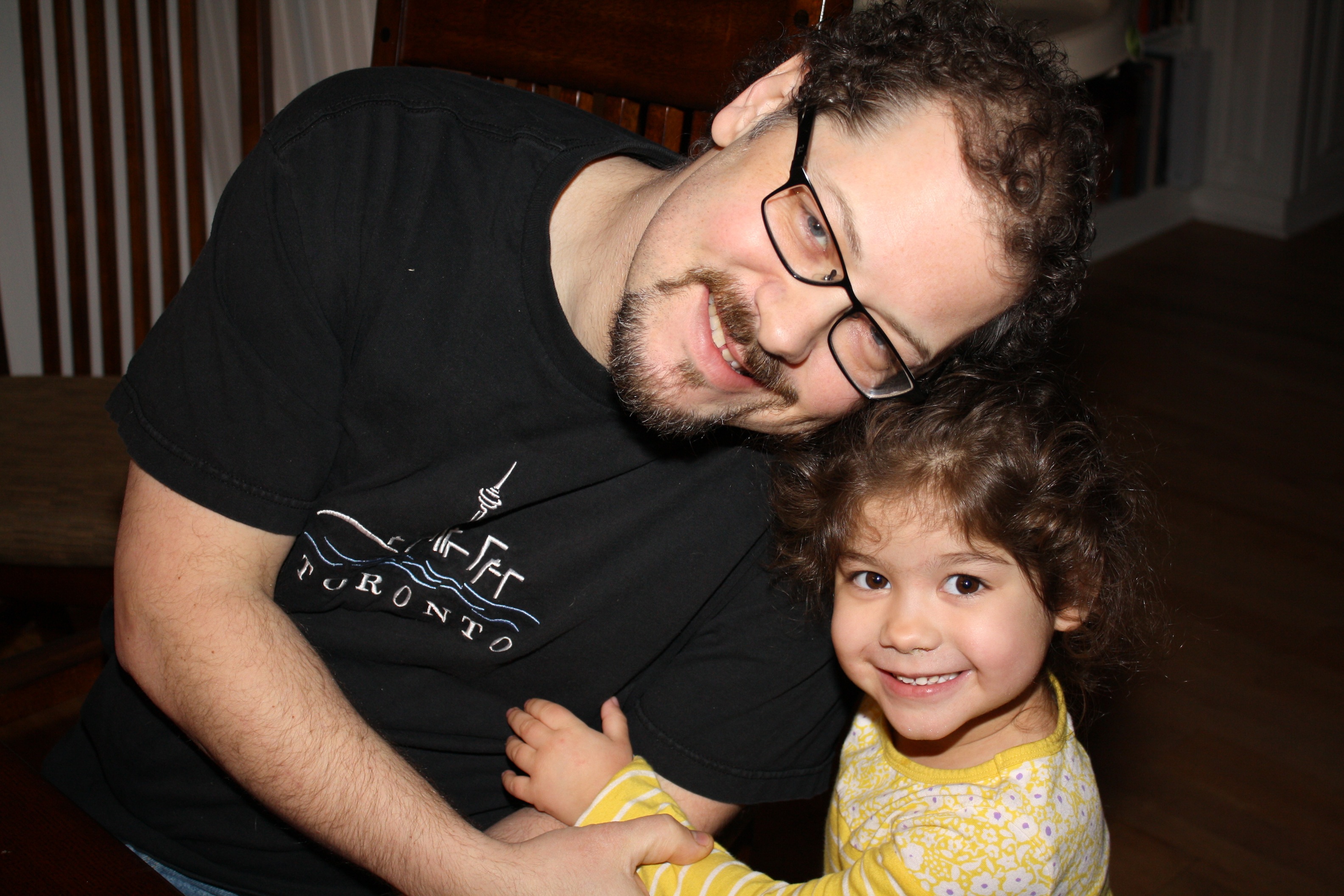 Rich and Coraline pose for a birthday photo.

Last night was a big night for Coraline (and us as well): her first ballet class. Technically it was a tap/ballet/creative movement/gymnastic class, since dance studios’ ballet season doesn’t begin until August. But to Coraline, it was all about the ballet; she’s been asking to take classes for months and now she’s finally old enough. 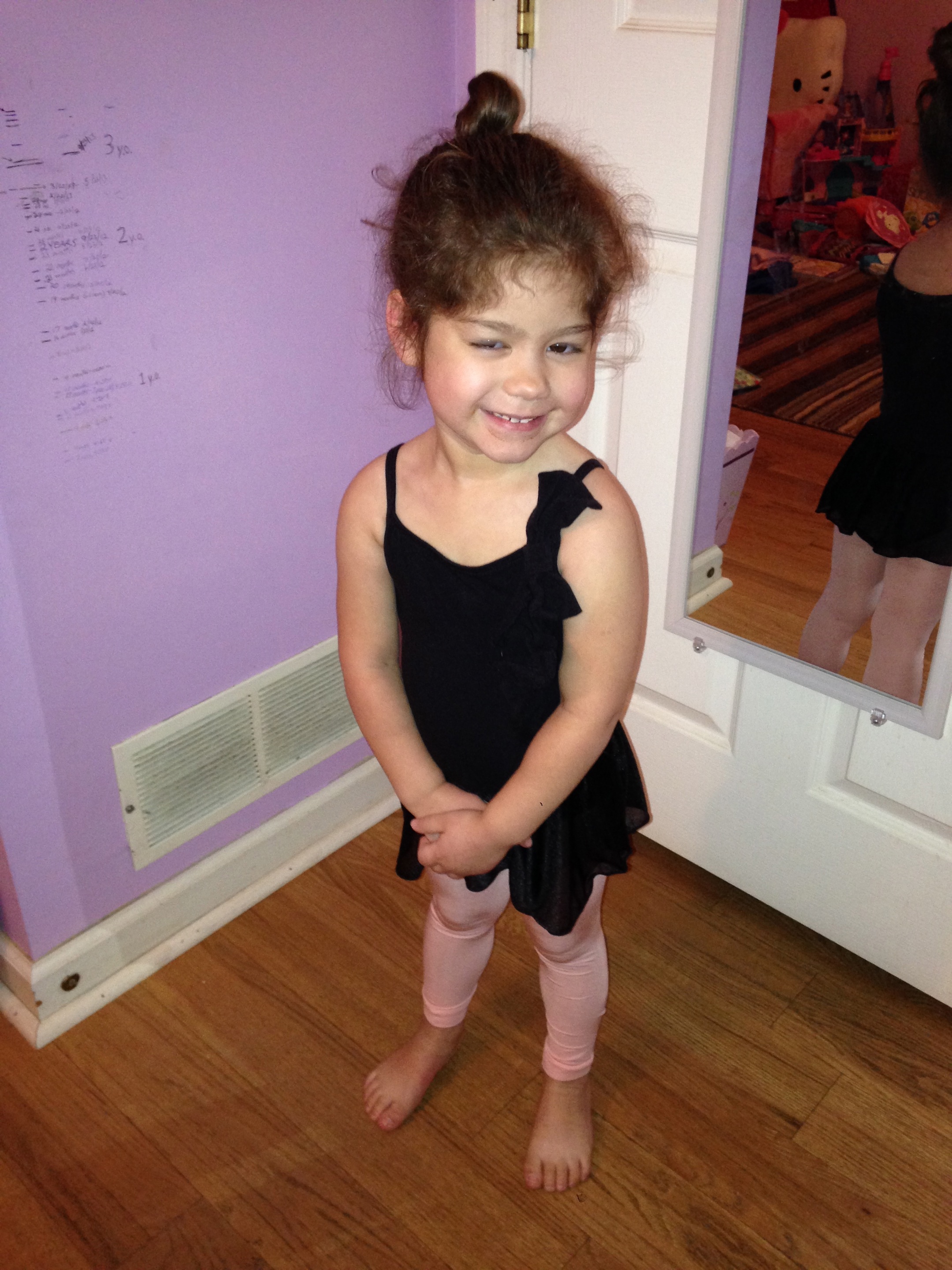 Ready to head to her first ballet class

Of course, being old enough to take ballet doesn’t guarantee her paying attention to the teacher, which was a given. Despite her squirrelly attention span, though, she gave it her enthusiastic all. Plus, she was absolutely adorable to watch, as were her classmates — bright tutus everywhere. 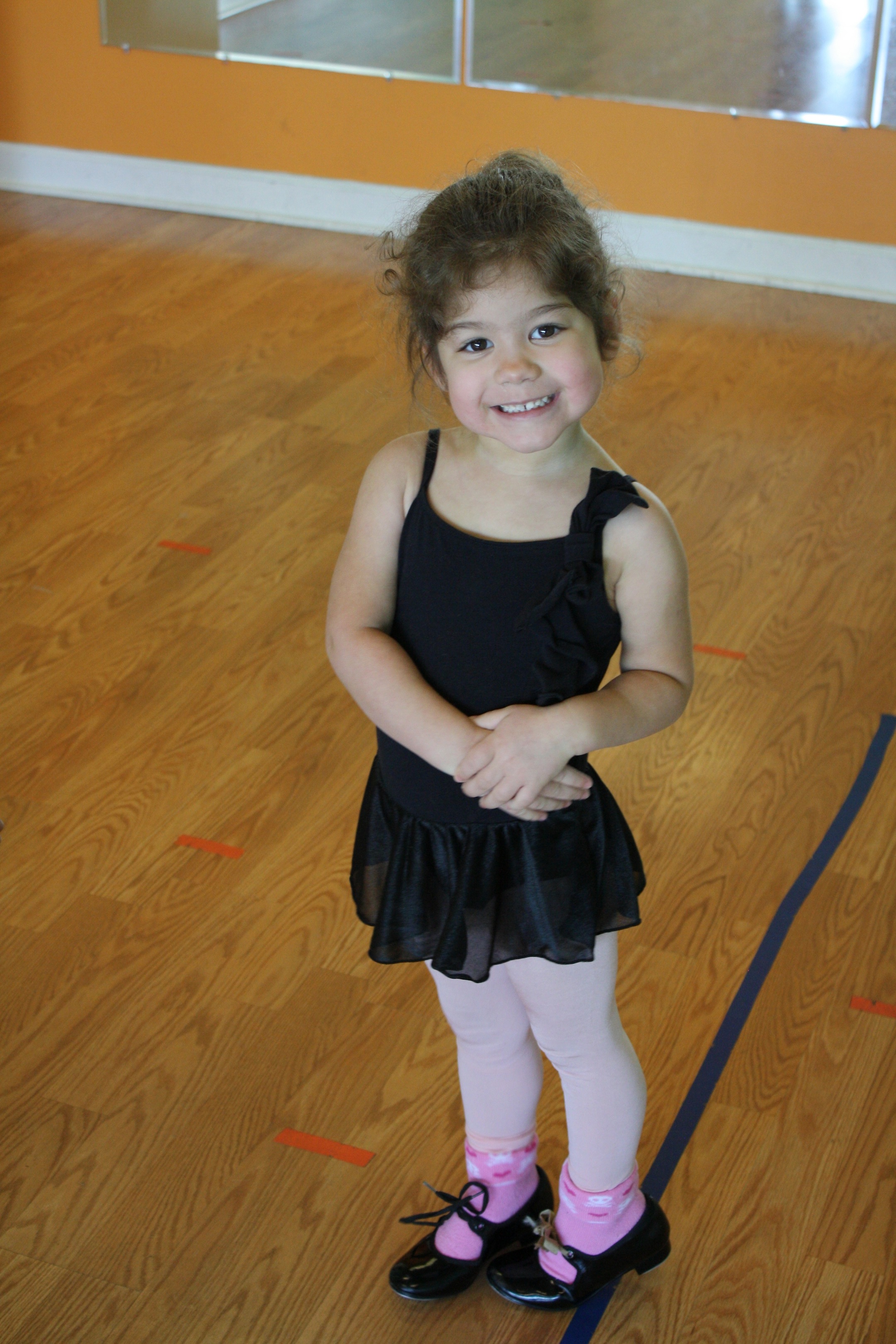 Tap shoes on and ready to dance

Coraline enjoyed the class so much that she was actually pissed off when it ended and we told her it was time to leave. She sat down with her back to us, crossed her arms, and sulked. She brightened considerably when we told her she could go again. Now Rich and I just need to figure out which class schedule will work best for us. 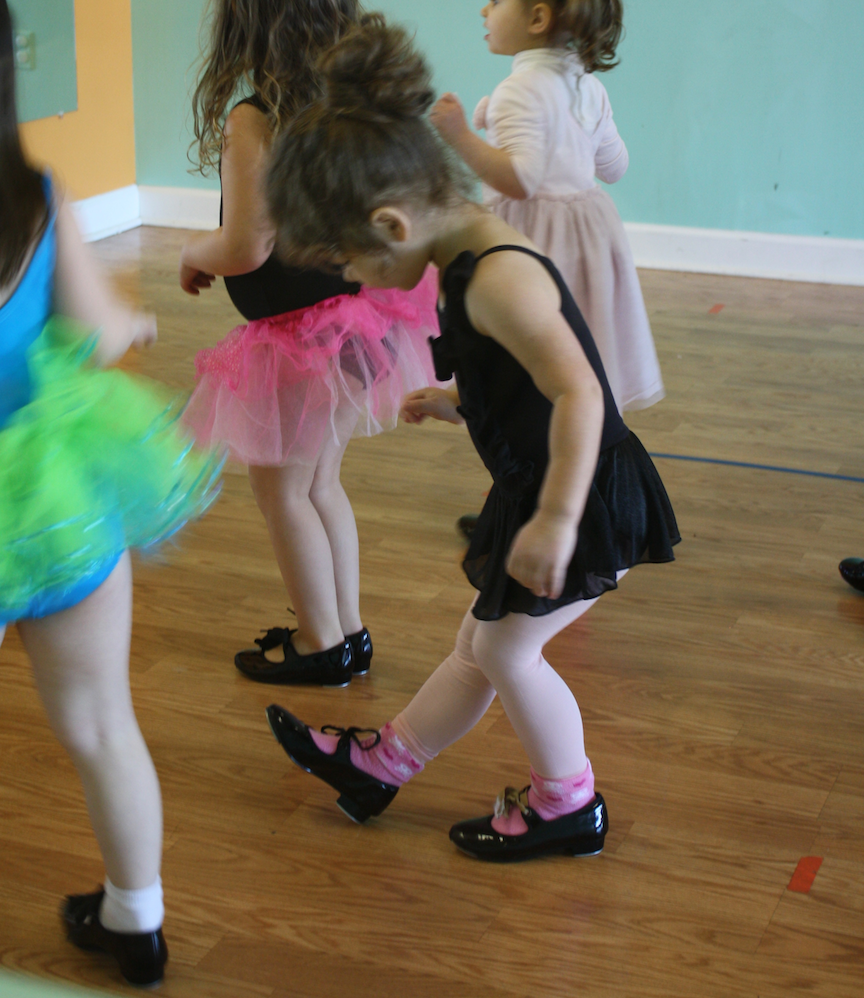 Practicing making some noise with her tap shoes

At the end of each day, I ask Coraline what her favorite part of her day was. Some days it’s playing outside at daycare, others it’s hanging out with her grandma, doing artwork, or riding the train at the mall. Last night when I asked her that question, she smiled and said simply, “Ballet.”

Today is Rich’s birthday, the 17th one I’ve celebrated with him. And it’s a biggie: his 40th. While I think I said everything there was to say last year, I still want to wish him all the happiness in the world and that all his birthday wishes come true. He’s my best friend, a fantastic father to Coraline, and the best husband I could ask for. Here’s to many more happy birthdays to you, my love. 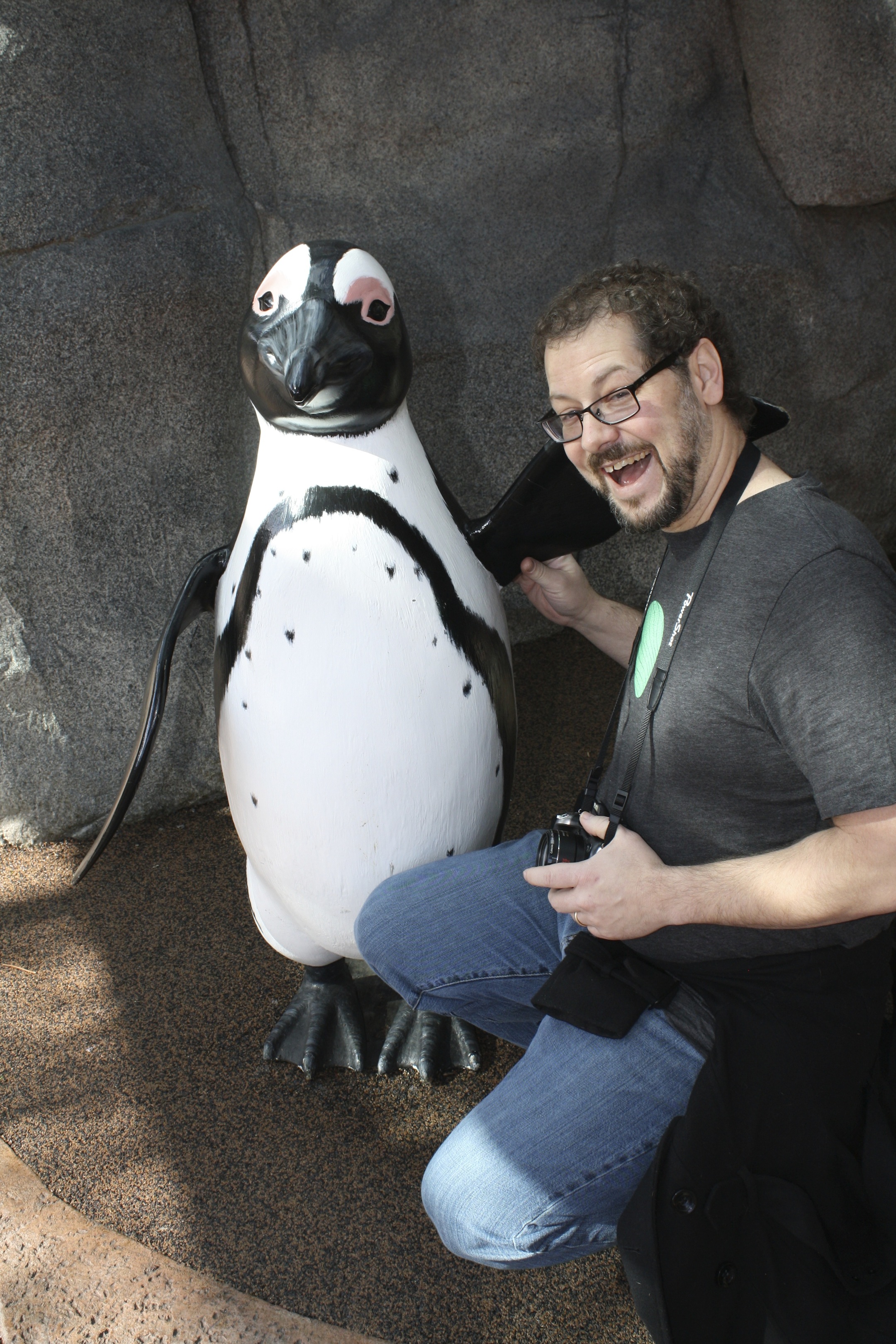 Rich with a statue Coraline calls the Penguin of Death. 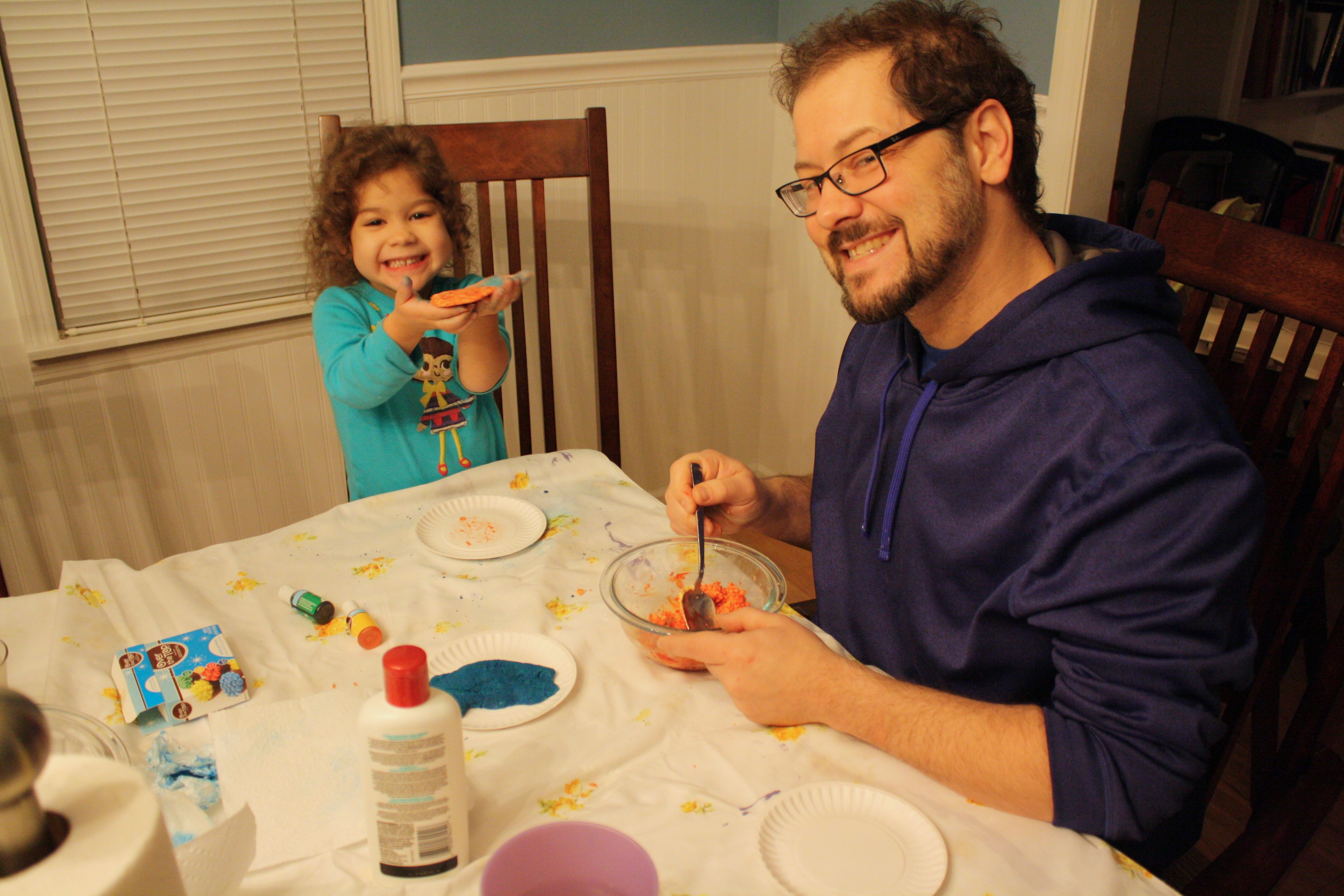 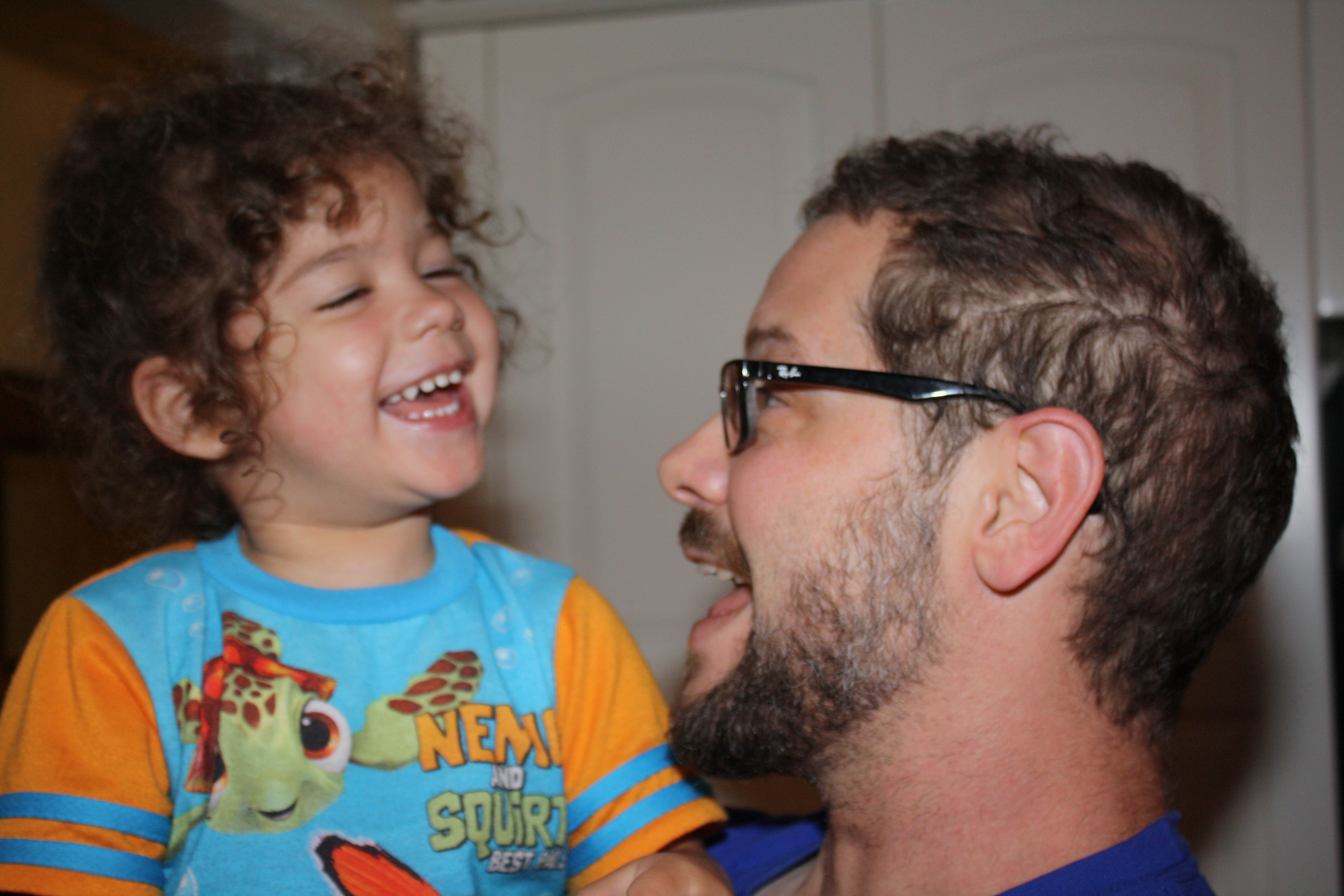 Coraline and her poppa laughing it up 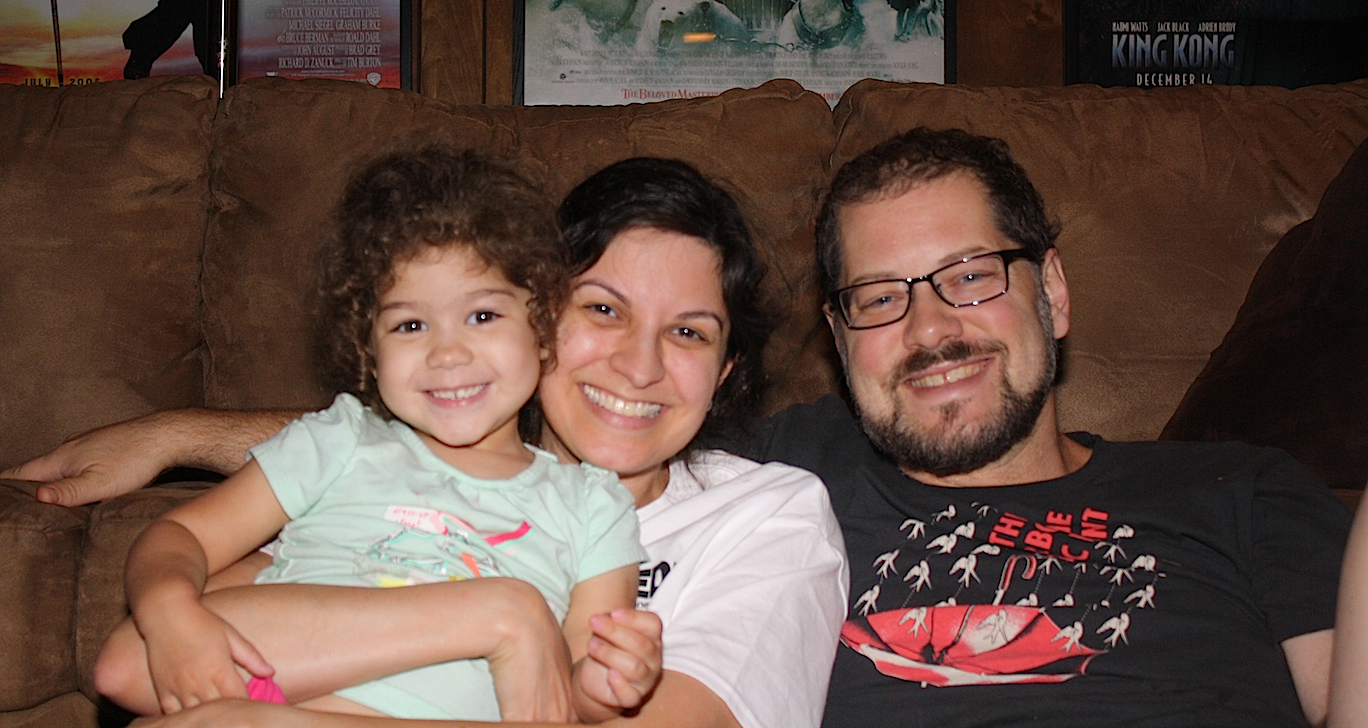 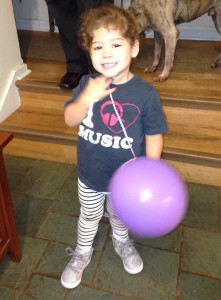 Coraline is now officially a 3-year-old. Happy birthday to my little princess, who has her own distinct (toddler) fashion sense, great comedic timing, is whip-smart, and has a kind heart. I love you, sweetie. Happy birthday!

Smack My Rich Up: Happy Birthday to My Blue-Eyed Boy

Today is Rich’s birthday, but we celebrated yesterday with brunch and a nice walk around downtown Knoxville. It’s hard to believe this is the sixteenth birthday of his I’ve celebrated with him, 13 as his wife. We’ve run the gamut of birthdays, from surprise parties to restaurant dinners with family and friends to quiet evenings at home with just the two of us (pre-Coraline) and everything in between. Through them all, I’ve witnessed the evolution of newlywed husband to trusted partner to best friend and, lastly, to amazing father. So it is with boundless love that I wish Rich all the happiness in the world and that his birthday wishes come true. I love you to the moon and back, honey. And so does our wonderful little girl. Happy birthday! 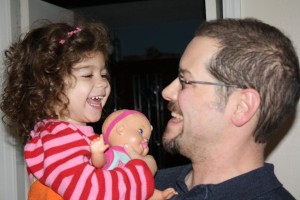 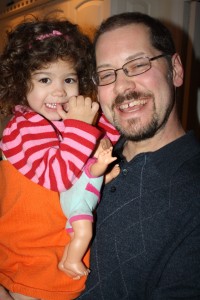 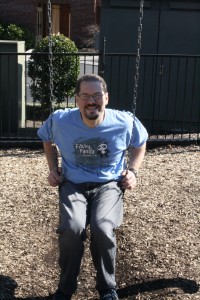 *Rich — TOLD you I’d use “Smack My Rich Up” someday. Bwahahahaha! 🙂

Photoblogging: My Birthday, My Little Girl 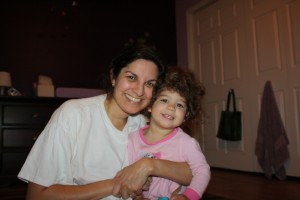 Even though I took today off from work for my birthday, the best part of my day was the time I spent with my sweet little girl. (The time spent with my special guy wasn't too shabby, either.)

One: Happy Birthday to Coraline 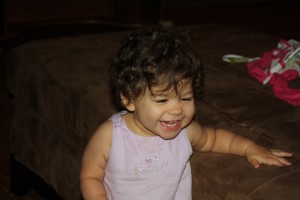 Happy birthday to my sweet little girl. I can't believe it's already been one year. Thank you for being such an amazing little girl, and for making me laugh every day. I love you and hope all your birthday wishes come true.