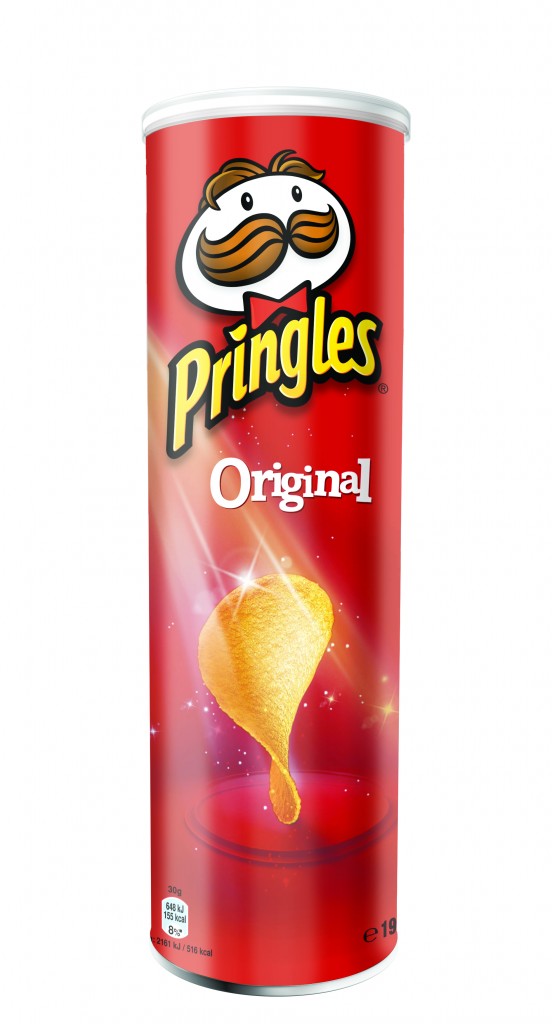 Day 10: Your views on drugs and alcohol

I’ve talked a little bit before about having grown up with an alcoholic father. Which is where I should stop and give him a shout out for his 24th year of sobriety. But the years he was a drinker definitely screwed up my views on alcohol — how could it not? I didn’t really try drinking until I was 25. I still don’t drink very often. Rich likes to tell me my vice is not having a vice, and it’s true. You know how at the doctor’s office you always have to check the box detailing your alcohol consumption? There’s not an accurate option for me, which would be less than one drink a month (on average). The way this week has been going, though, my monthly quota has already been met and will likely be surpassed.

I joke a lot about drinking or getting drunk. I don’t know if that’s normal for someone who grew up in my situation. I’m guessing it’s a coping mechanism. It lets me show that I’m in control of how much and when I drink, that I don’t routinely grab the nearest bottle when things get too rough or to take the edge off. So what is my view on alcohol? Seeing as how it’s still America’s drug of choice, honestly, if Prohibition made a comeback, I’d be OK with that. Although I would miss having the occasional wine cooler.

As for drugs? I’m not a user of, well, anything. Never have been, never will be. I did try some “magic” brownies once, and I’m glad I never tried pot in college. I would’ve gained the freshman 1500 based on the epic munchies I got; I wanted to basically eat all the food on the planet after those brownies. Then I fell asleep. But did I get some euphoric high, a relaxed feeling, feel the stress melt away, whatever it is pot is supposed to make you feel? No. As for anything harder than that … Narcotic painkillers make me barf. When I’ve had to be on them, it’s been miserable. Doctors would have to prescribe an anti-nausea medicine for me at the same time, which combined with the painkillers would just knock me out for a day. No fun.

I don’t understand why people turn to drugs when things get so horrible. OK, I do — they want an escape, to numb themselves to whatever is going on, but knowing that the hard stuff like heroin/oxy/cocaine/meth is addictive? Why willingly open yourself up to that kind of addiction? Have I struggled to find coping mechanisms over the years? Absolutely. And I still do, which is where therapy came in handy. Did I want to escape, numb myself to what was going on? Yes. But never once did I think drugs were the answer. Probably because I know the likeliness of addiction thanks to my soused genes.

I have mixed feelings about the legalization of pot. While it doesn’t do anything for me — and I never plan to try smoking it (or anything else, for that matter) — I think it can be used recreationally. I think it does some good for legitimate medical reasons, which it seems like a lot of people can’t claim. But, like with alcohol consumption, I worry about how many people would drive while impaired. And I hate the smell of pot. That was one of the worst things about being in Colorado last summer, walking through clouds of it and trying to shield Coraline from it. It’s enough that I have to deal with regular cigarette smoke when I’m out and about. I don’t want to deal with pot stink, too. But could I live with pot being legalized? I think I could.

Day 7: Your opinion on cheating on people

And here I was complaining about lightweight questions just a few days ago. Ask and ye shall receive.

Relationships are hard. I call bullshit on the people who say they never fight or even have little disagreements; I believe those are the ones most likely to implode thanks to holding in everything. Relationships take work, and that work includes honoring the person you’ve made a commitment to. Granted, my perspective is as a long-time married. Has our marriage always been easy? No. Have we had some knock-down, drag-out fights? Absolutely. But do we work at making our marriage work on every level? Every single day. We both believe in upholding our wedding vows, and those vows applied to the two of us. No third parties allowed.