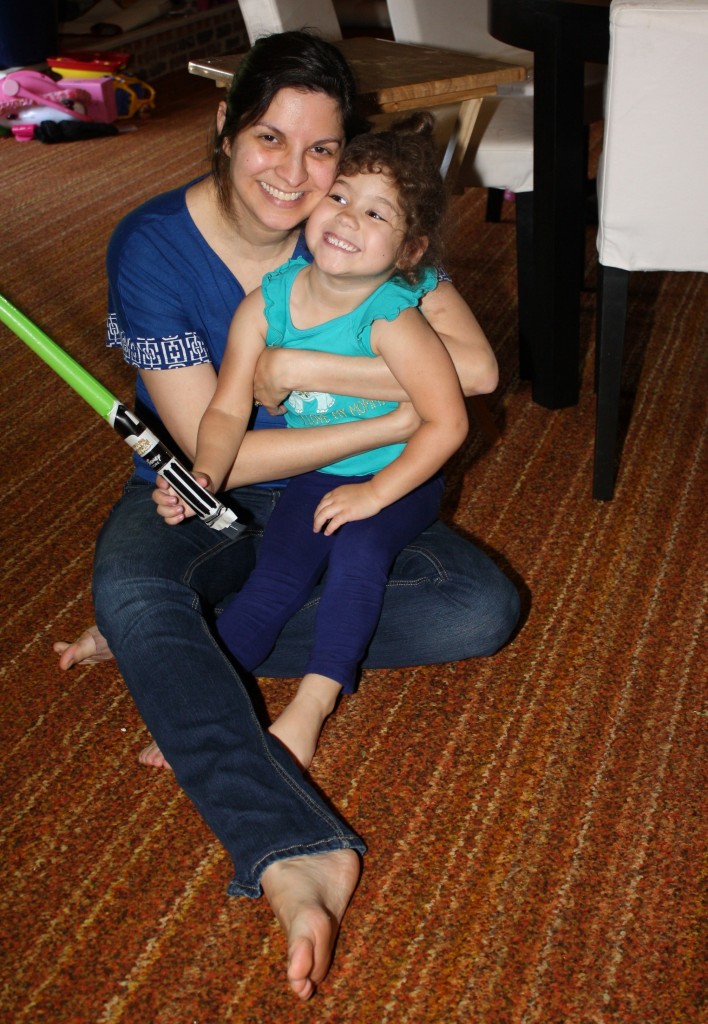 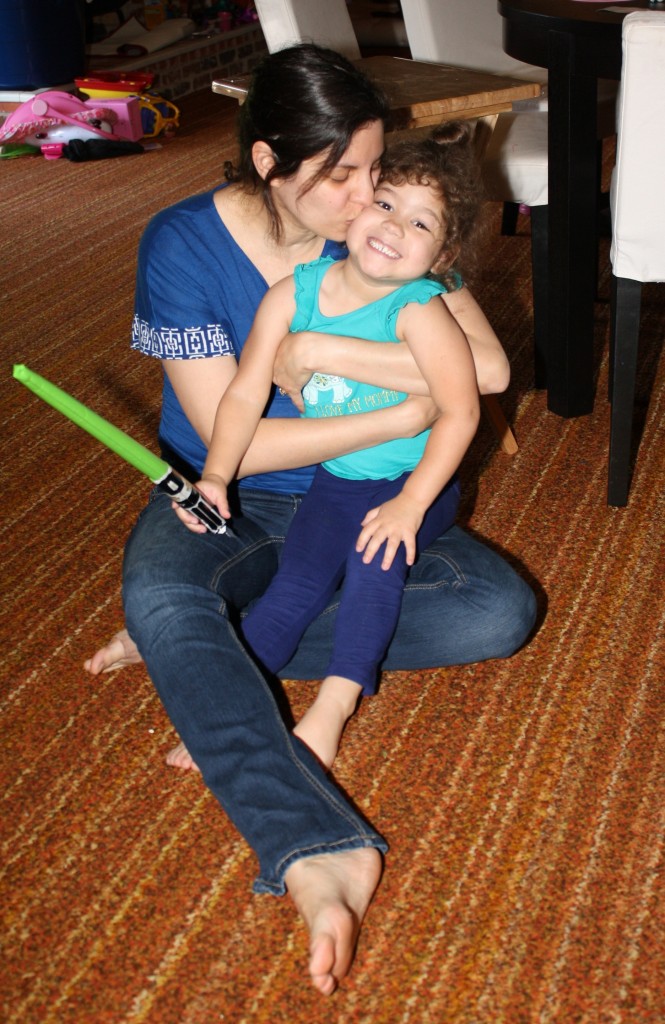 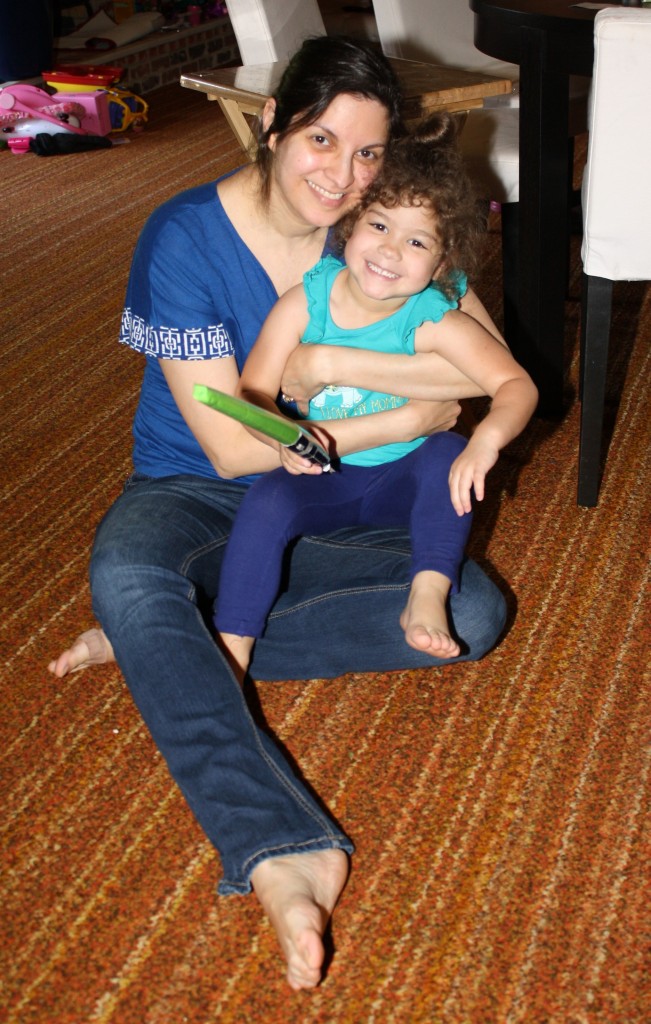 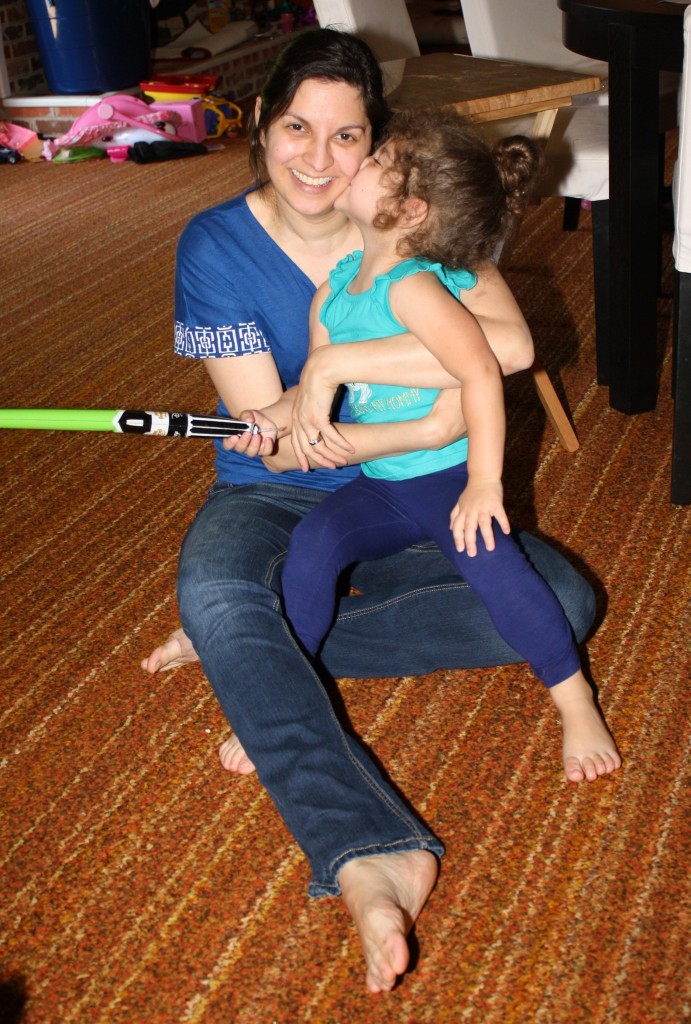 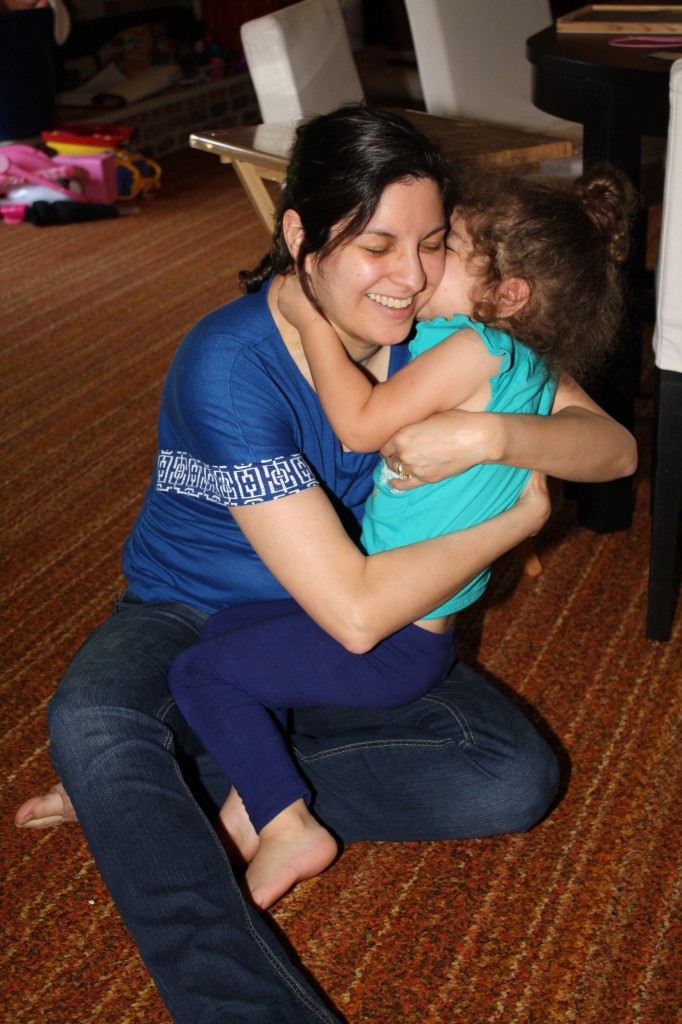 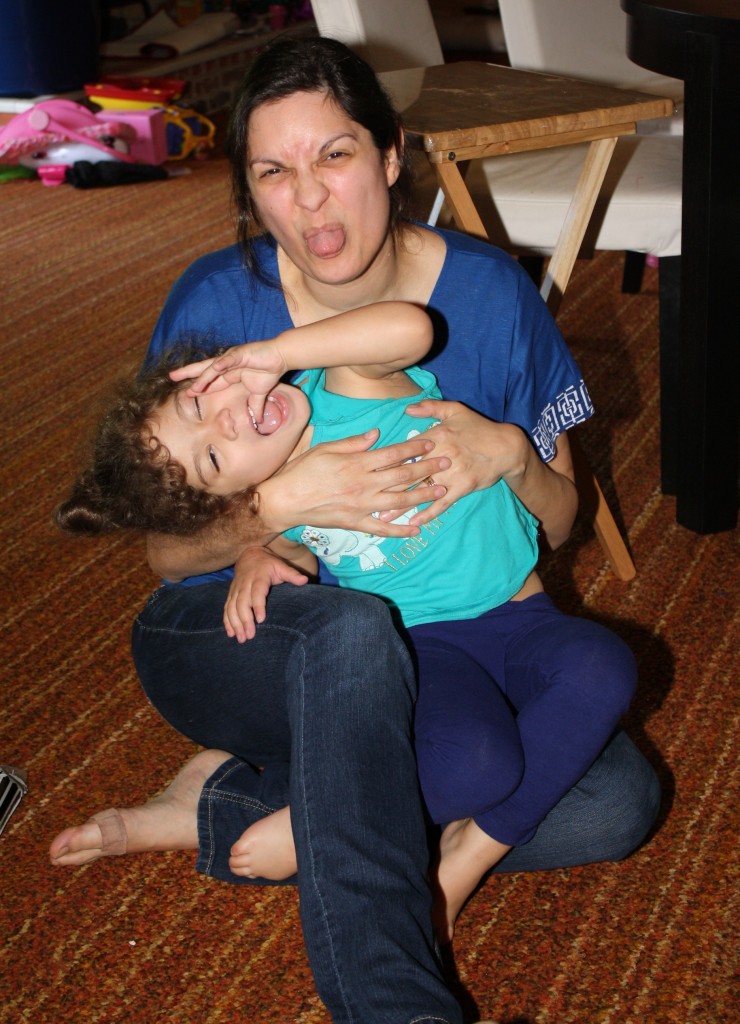 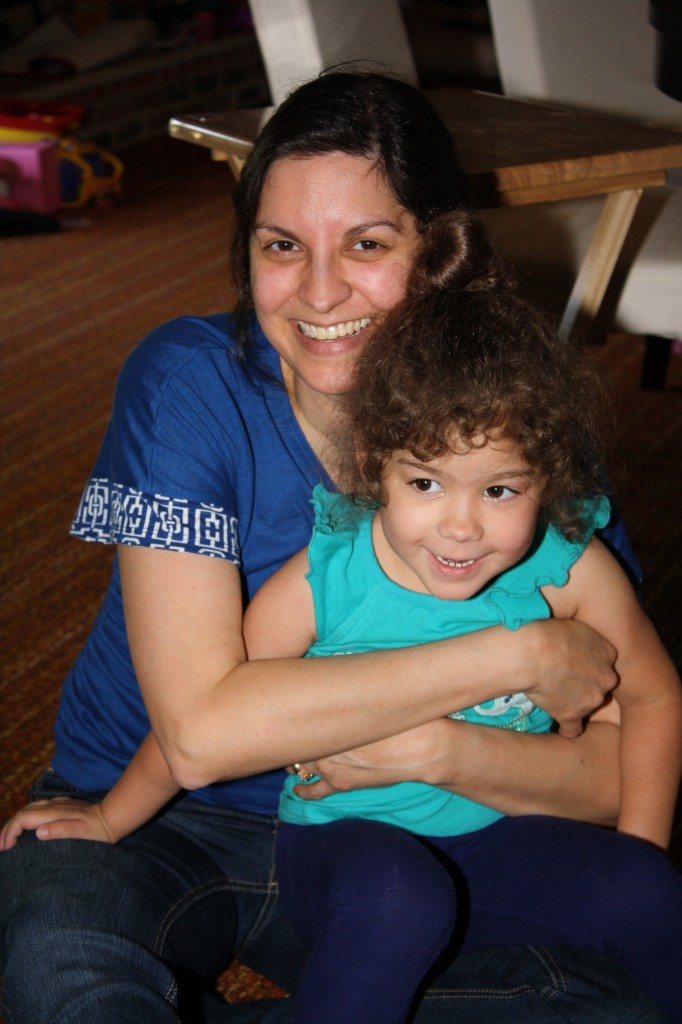 Coraline made this for me at day care. She told the teachers what she wanted to tell me, and they wrote it on this little butterfly made from tracing her hands. It’s the most perfect Mother’s Day present I could have hoped for. Artwork like this makes day care worth every cent. 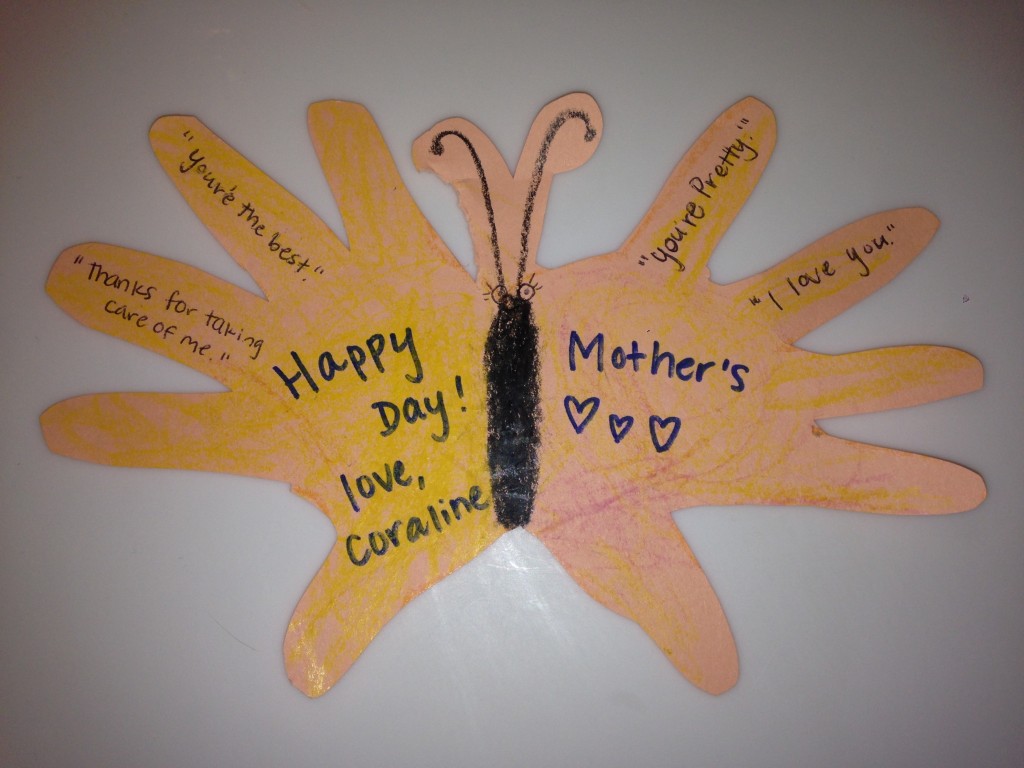 I hope all my fellow moms — to both little humans and fur kids — have a wonderful Mother’s Day this weekend. I know I’m looking forward to spending it with my favorite curly-haired munchkin.