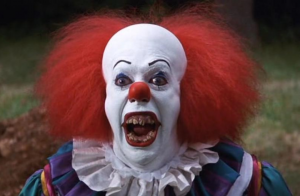 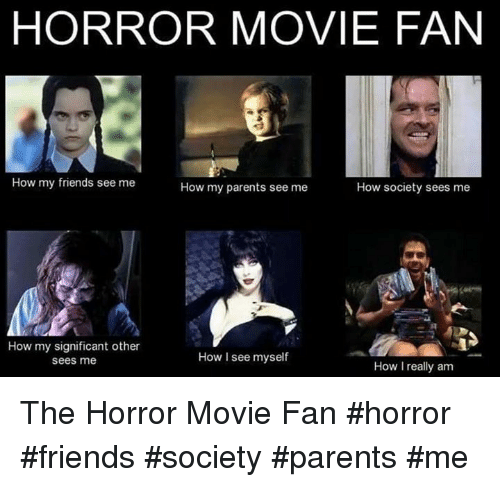 In Honor of Friday the 13th

Behold: All of Jason Voorhees’ kills from Friday the 13th Part 2 all the way through the 2009 remake. Enjoy!﻿


(Hey, I’m a horror movie buff. What did you expect today?)

Monday and My Mind’s Awanderin’

1:22PM.
Just when I convinced myself that Rich and his relatives won’t run into any bears on their camping trip this week, I see this Mountain Dew commercial:

Now, I don’t expect a hockey mask-wearing, chainsaw-wielding ferret to attack my husband and in-laws (that would be silly, right? Right?), but, I have to say, this made my imagination run wild — and not in a good way. Cue flashbacks to camping in the Great Dismal Swamp and beer-soaked campsite neighbors practicing throw-the-hatchet-at-the-tree. The tree between them and us (thank God they didn’t miss). True story.

See, this is what happens when family time as a child consists of watching Friday the 13th movies together: It fucks up your views on camping forever.

9:13PM.
I pulled another lemming and just signed up for a Twitter account. Place your bets now as to how long it holds my interest. Following: 1, Followers: 0. Two minutes old, and them’s the stats so far.

10:01PM.
These black leather Mary Jane pumps at Target are calling to me: Come buy us, Pattie. You’ll be ever so glad that you did!